As some of you may or may not know, flowerSoft uses a database called filePro as a backend.  This database is what stores your data and makes it accessible to you via screens and reports that I am able to create using it.

I do not watch the show but I understand it is extremely successful so, for those of you who do watch it, here are a couple of pictures of the “real” Howard Wolowitz. 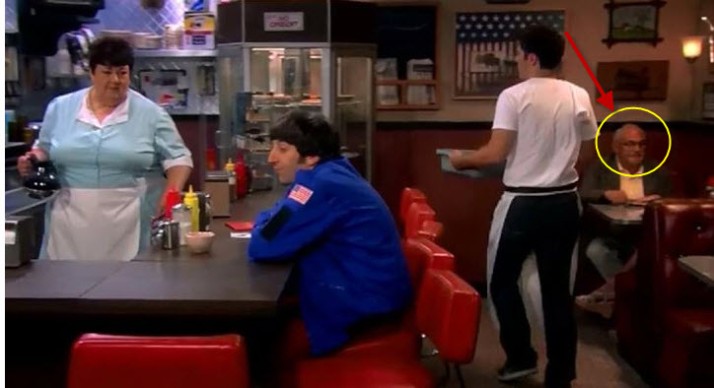 The real Howard Wolowitz during a cameo on one of the shows.

The real and the TV Howard Wolowitz.

My wife, who is also from Brooklyn, was a good friend of Howie’s sister Ruth and her brother was also a friend of Howard.
Although we are not close friends by any means, I’ve had the pleasure of meeting Howie on several occasions.